When my granddaughter Annika was very young she, along with her parents and younger brother, moved into a house they had purchased.  While she was playing in her new backyard, she discovered a beautiful shrub that her mother told her was a butterfly bush.  She was fascinated by the fact that there would be a plant just for butterflies. 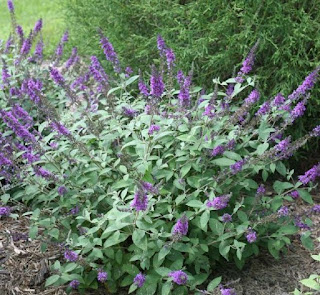 I must tell you at this point that our family has always been great pranksters.  Joking around with one another has been a good-natured source of much fun and happiness in a well-meaning way that we all understand.  Annika, like most children, was a child full of curiosity and questions.  The butterfly bush was something new to her that raised many questions in her curious mind.  In his usual serious but joking manner, my son told her that if you left a slice of bread on the butterfly bush and came back later the butterflies would have buttered the bread for you.  Well, you can imagine what this did to the imagination of a child!  Annika immediately ran to the kitchen, got a slice of bread and ran out to place the bread carefully on the butterfly bush.  She then came in and went to her room to play while she waited to see what would happen.

Yes, you guessed it, this was more than her parents could stand and one of them went outside with some butter and buttered that piece of bread that Annika had left on the butterfly bush.

Later in the day Annika went outside to check on the bread.  You can imagine her excitement when she discovered the bread had indeed been buttered!  She was thrilled and brought it in to show her parents.  I’m sure she enjoyed that piece of buttered bread more than any other bread she had ever eaten!

Now of course they later explained to her that it was them and not the butterflies that had buttered the bread.  She understood and laughed along with them, even though she had enjoyed the temporary thrill of believing the butterflies had buttered her bread!  Our family will now always tell the story of “The Butterfly Bush”! 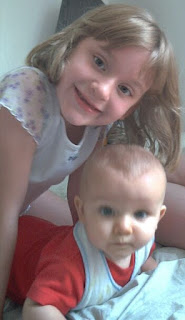