Where has this summer gone?  The days have raced by faster and faster and we are already looking at September tomorrow.  Schools have all started here but it will still feel like summer for at least another month.

So, what’s been going on here?  Earlier this month my granddaughter, Annika, spent the night with me just so we could spend some time together catching up.  Even though she is 25, we have always been close and can easily talk all night (which we did!).  Annika enjoys old movies so I introduced her to a really old one, but a classic: Arsenic and Old Lace.  This was released in 1944, stars Cary Grant and was directed by the famous Frank Capra.  It is a classic black and white comedy and one of my favorite old movies.  Many of you have probably seen this movie but if not and you like classic comedies from the 1940s, it is worth seeing! 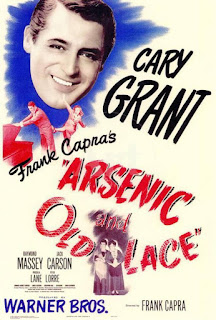 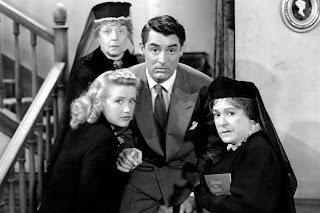 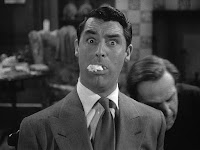 We all had a bit of a scare several weeks ago when my 19-year-old grandson, Gavin, got sick with Covid.  This new Delta variant is all over the place here and spreading like crazy.  It’s almost worse here now than it was last year since this one is so much more contagious.  We are very grateful that although Gavin was pretty sick for a couple of weeks, he did not have to go to the hospital.  He is doing better now and has been back at work for almost two weeks.  He still doesn’t have his taste back and is not feeling his best just yet, but he’s getting there.  I am so thankful he is doing better!

I had my 69th birthday on August 9th.  (It seems impossible that I am nearly 70!)  Since Gavin had been sick and quarantined, I celebrated it late with my son Chris’ family this past Saturday.  I keep telling my kids that my favorite gift is simply to be able to spend a little time with them!  We had a wonderful dinner out and then went to Chris and Kristi’s house for cake and gifts.  I thoroughly enjoyed the time spent with Chris, Kristi, Gavin, Annika and Nick (Annika’s boyfriend).

Well, this has been my August other than some usual medical appointments and such for Tom and myself.  Except for Gavin getting sick, it has been a good month overall.  I hope all of you are well and enjoying the final days of summer.  Take good care and thank you for your friendship even though I am not the most frequent blogger!